Dr. Robert Sadler joined the Culver-Stockton faculty in August 1991. He develops and teaches courses for the department of natural science on topics such as climatology, astronomy and geology in the natural sciences department, and Python programming and artificial intelligence in the business department.

He is a two-time winner of the Helsabeck Prize for Excellence in Teaching, receiving the award in 1998 and 2010. He also won the Walter S. Reuling Prize for Innovation in Student Learning in 2008, and he was the Students in Free Enterprise (SIFE) Golden Partnership Award winner in 2006.

Sadler previously taught at Eastern Wyoming College in Torrington, Wyo., and at the University of Wyoming in Laramie, Wyo. He has worked as a national park ranger in Yellowstone National Park and at Fort Laramie National Historic Site in Wyoming. He has had short textbooks published for junior high school and high school students on algebra, calculus, astronomy and computers. 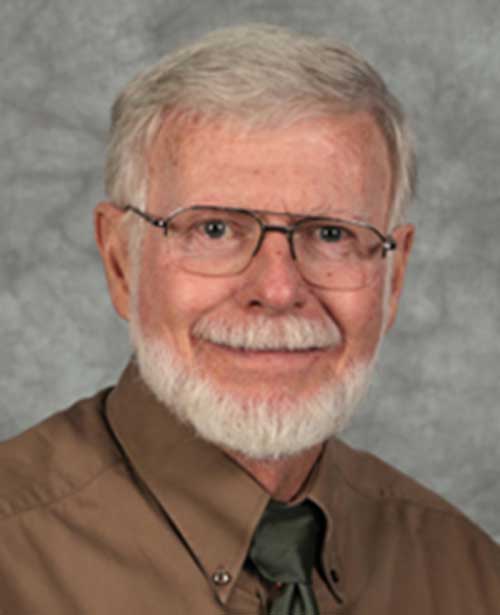