Jeanne Johnson joined the Culver-Stockton faculty in August 1999. She develops and teaches courses on computer applications in business, global business, web programming and principles org structure/management. She also is the director of tutoring and the academic support center.

She was named to Who's Who Among America's Teachers in 2005 and was named the Advisor of the Year for Students in Free Enterprise in 2009. Under Johnson's leadership, C-SC's student team created the first "Duel on the Hill" visit day competition and finished as champion, first runner-up or second runner-up at the SIFE regional competition every year from 2007 to 2012.

Johnson previously taught at William Woods University in Fulton, Mo. She also has experience as an agricultural business manager and a paralegal, and she has been an accountant since 1992.

She is a member of the Association for Computing Machinery, National Business Education Association, Institute of Management Accountants, American Association of University Women, American Mensa, Society for Information Technology and Teacher Education, Sigma Beta Delta and Institute of Electrical and Electronics Engineers.

Johnson was licensed as an EMT for 6 years and still enjoys health-related programs such as Touch for Health, Reiki, KST and foot reflexology. 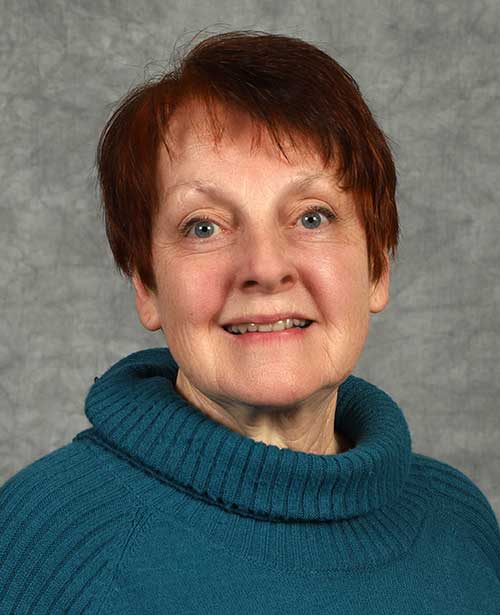