Dr. Patrick Hotle joined the Culver-Stockton faculty in August 1993. He teaches courses on world civilizations, European arts and letters, the Middle East, Age of the Crusades, medieval Europe, Renaissance and Reformation Europe, Tudor and Stewart Britain, classical Greece and Rome and Europe's 20th Century. He is the chair of the history and foreign language department.

Hotle was one of 19 faculty members from around the United States who made a presentation in July 2016 at a seminar in Washington, D.C., that focused on Herodotus, the ancient Greek writer often referred to as the "father of history." He also chaired a session at a conference in February 2018 at Israel's University of Haifa that commemorated the 800th anniversary of the Fifth Crusade, which started in 1217. He is a fellow of the Schusterman Center at Brandeis University in Waltham, Mass.

Hotle's hobbies are bicycling, horses, playing the piano, fencing, travel and reading. He lives in Quincy, Ill., with his wife, Mary. 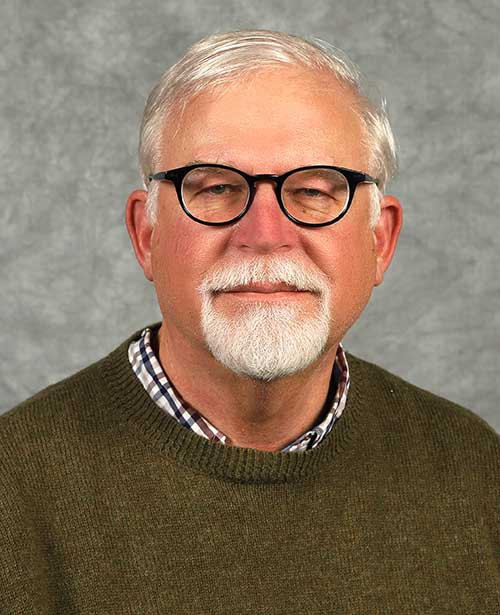