Dr. Scott Allison joined the Culver-Stockton faculty in August 2016. He is the conductor of C-SC's collegiate choir, concert choir and chamber choir.

He earned his doctorate in the summer of 2020. The title of Alllison's dissertation was "A Conductor's Analysis of Missa votiva (ZWV 18) by Jan Lukas Ignatius Dismas Zelenka." Zelenka, who died in 1745, was a Czech composer and one of the most respected musicians of the Baroque period. Because of the inaccessibility of his works after his death and damage to many of his manuscripts during World War II, his creative output is little known and thus rarely performed today.

Allison previously was a K-12 vocal and instrumental music teacher for the Labette County School District, based in Altamont, Kan. His choirs won numerous awards at the regional and state level, and he had three students perform in choirs at Carnegie Hall. He won awards from the Kansas Music Teachers Association and the National Association of Teachers of Singing.

He also has teaching experience at Cottey College in Nevada, Mo., and Fort Scott Community College in Fort Scott, Kan. He was a graduate teaching assistant at Pittsburg State University in Pittsburg, Kan., and the University of Iowa in Iowa City, Iowa.

Allison lives in Canton, Mo. He has two dogs, Treble and Tchaik. 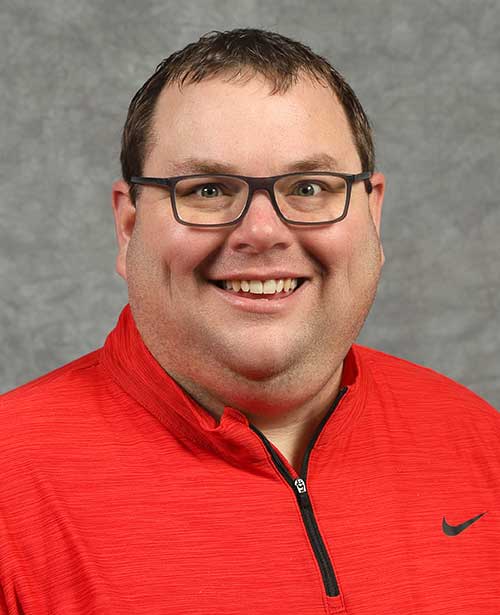