Before coming to Culver-Stockton, he was a clinical instructor and assistant athletic trainer at Southwest Missouri State University in Springfield, Mo., and a graduate assistant athletic trainer/instructor at the University of Nebraska-Omaha in Omaha, Neb. Carmichael also serves on the board of directors for District 5 (which consists of seven states) in the National Athletic Trainers Association.

Carmichael began a three-year term as the president and official spokesperson of the Missouri Athletic Trainers Association on May 30, 2020. The MoATA is a professional organization for athletic trainers in Missouri and has nearly 900 members.

Carmichael was named the NAIA Head Athletic Trainer of the Year in 2011 by the National Athletic Trainers Association. He is a certified instructor in first aid/cardiopulmonary resuscitation for the American Red Cross and an instructor for the American Heart Association. He is licensed with the Missouri State Board of Registration for the Healing Arts.

He is a member of the sports medicine fellowship advisory committee with Quincy Family Practice-SIU School of Medicine. He lives in Canton, Mo., with his wife. They have two children. 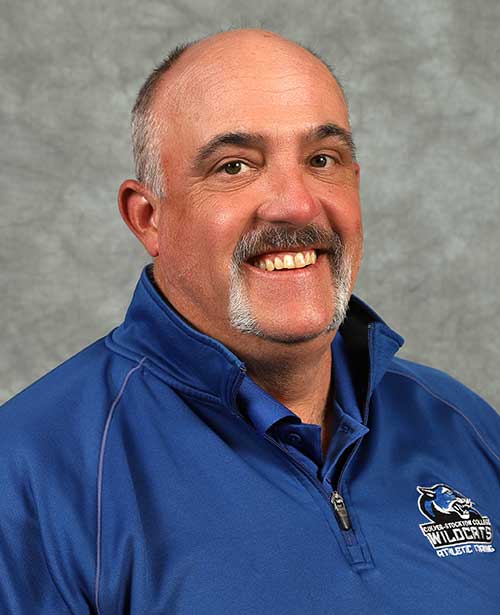