Hollinger was the recipient of the Helsabeck Prize for Excellence in Teaching at C-SC in 2013. He was inducted into the South Western Education Foundation's Hall of Excellence in Hanover, Pa., in 2016. He was twice a finalist for the American Prize in Conducting ? in 2016 in the community band division), and in 2012 when he finished fourth in the college band/wind ensemble division. He also finished second for the American Prize in Wind Band Performance (community band division) in 2015 and 2019. He was named to Who's Who Among America's Teachers in 2007.

He previously taught at Gettysburg College in Gettysburg, Pa., Cornerstone University in Grand Rapids, Mich., and the Peabody Conservatory of Music at Johns Hopkins University in Baltimore. Hollinger is a member of the American Society for Composers, Authors and Publishers, College Band Directors National Association, Conductors Guild, Missouri Music Educators Association, National Association for Music Educators and the National Society for Experiential Education.

Hollinger lives in Canton, Mo., with his wife, Amy. They have three children and several birds. 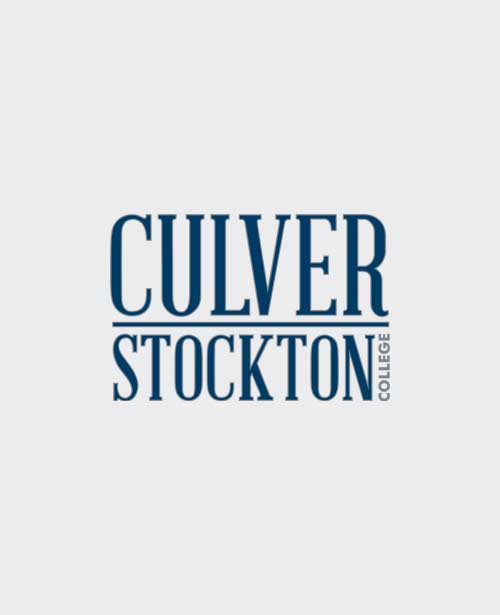