Anthony “Tony” Crane attended Culver-Stockton College (class of 1974) before transferring to the University of Illinois-Chicago, where he earned an undergraduate degree in the History of Architecture and Art.

After continuing his education at the Ecole Superior Des Beaux Arts in Paris, FR, Crane earned a graduate professional degree in Architecture from the University of Illinois- Chicago and a Master of Science in Architecture from the San Francisco Institute of Architecture. He began his career in Chicago before returning to his hometown of Quincy, Ill.  Crane was a founding partner and a past officer in the Architectural-Engineering firm of Architechnics, Inc., an organization in which he still serves as an architectural consultant. Crane has played a pivotal role in many building projects on the Culver-Stockton College campus, including the recently opened Johnson-Turner IDEA (Innovation, Design, and Experiential Activities) Center.

Crane is actively involved in the Quincy community, where he has served in leadership roles with such organizations as the Rotary Club of Quincy, Vermont Street United Methodist Church, the Woodland Home of Quincy, and the City of Quincy Building Commission. He has served as a member of the Culver-Stockton College Board of Trustees since 2011 and sits on the Facilities & Technology Committee, Finance Committee, Trusteeship Committee, and Presidential Review Committee. Additionally, he has served on the two most recent Presidential Search Committees for Culver-Stockton College.

Crane and his wife, Patricia “Trish” Crane, currently reside in Quincy, Ill, and have two daughters, Amelia and Anna, and a son, Andrew. 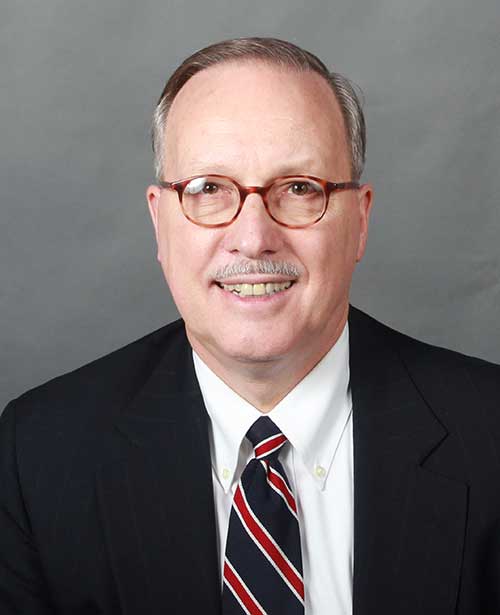