Bob Stone ’71 and his wife Donna (Proctor) Stone formed strong relationships with Bob’s college friends, which led the couple to contribute significant gifts of time, treasure, and talents to support the students of Culver-Stockton College. Donna and Bob served Culver-Stockton College in many ways, including being named co-vice-chairs of the Changing Lives! comprehensive campaign, creating the Stone Scholars Program, and providing significant support for the renovation of Ziegler Hall, which is now called Stone Hall.

Bob was a devoted alumnus of Culver-Stockton College, dedicating much of his time and energy to nurturing friendships from his time on “the Hill,” building relationships with student recipients of the Stone family’s scholarship support, and serving as a leader of numerous college-wide initiatives. Bob graduated from Maine South High School in Park Ridge, Ill., and majored in sociology at Culver-Stockton College. During his time on “the Hill,” Bob became a member of Sigma Phi Epsilon fraternity and instantly formed lifelong friendships with his fraternity brothers. After graduation, he began his career in hotel and restaurant management before going on to build a successful career in chemical sales. A natural relationship builder and entrepreneur, Bob founded AMS Environmental in 1992 and served as President until selling the company in 2018.

Donna (Proctor) Stone, has been a devoted friend and supporter of Culver-Stockton College since she started attending alumni functions with Bob shortly after they were married. Donna, who hails from Dallas, Texas, graduated from the University of Texas Business School with a degree in Finance and went on to build a career in insurance and business administration. Her early career was spent as an auditor for such companies as Safeco Insurance, CNA, and Zurich Insurance. She and her husband were partners in both life and business, and she spent the latter years of her career managing the administrative aspects of their family-owned business, AMS Environmental, where she oversaw all accounts, sales, and financial reporting.

Bob led an active life and enjoyed swimming, running, reading biographies and books on history, and traveling. He and Donna particularly enjoyed ocean and river cruises, exploring the Caribbean, and their time spent in Europe. They were married for 38 years and have one child, Alex (Zulie) Stone, and two grandchildren, Ariella and Zaida. Donna now lives in South Barrington, Ill., where she enjoys cooking, reading, participating in water aerobics classes, traveling, and spending time with her dog, Foxy, and her new puppy, Ozzie. 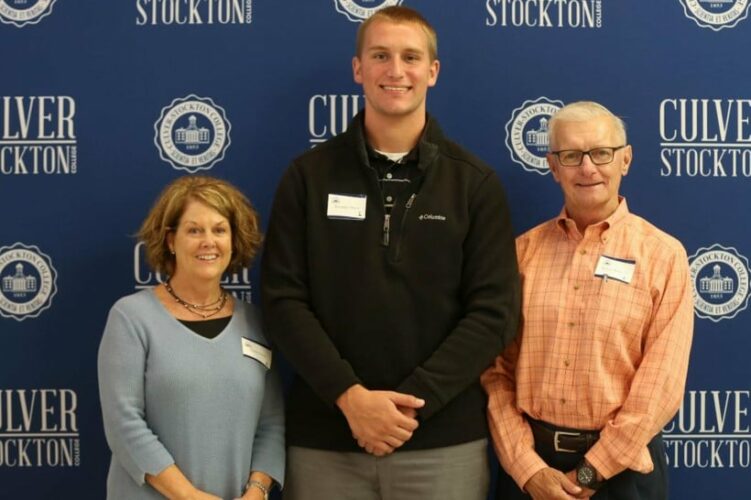