Chuck Scholz earned a Bachelor of Science degree in 1975 from Georgetown University before continuing to Walter F. George School of Law at Mercer University, where he earned a Juris Doctor degree in 1978.

A native of Quincy, Illinois, Chuck returned home to the midwest, where he spent much of his professional career representing the people of Illinois. He has worked in private practice as the Assistant Attorney General and served the City of Quincy as Mayor for 12 years.

Chuck’s spirit of philanthropy and leadership is known by all who are privileged to have a relationship with him. He has served and continues to volunteer on various advisory boards and committees throughout the tri-state area.

After supporting both of his sons on the Wildcat men’s golf team and taking an active role in their education, Chuck was invited to be a member of the Culver-Stockton College Board of Trustees in 2005. It was that same year he was awarded the Doctor of Humane Letters for exemplary service to the College and surrounding communities.

Chuck and his wife, Becky, reside in Quincy, Illinois. They have two sons, Charles ’02 (wife, Jamie) and Jacob ’04 (wife, Rebecca Johnson), and have five grandchildren. 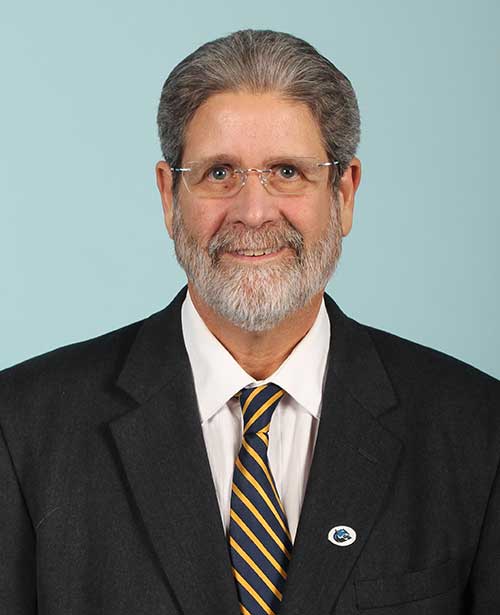