Alumnus Craig Redmon ’82 has served the Canton community and surrounding area in a number of capacities since his graduation from Culver-Stockton College in 1982 with a degree in business and economics. From volunteering in the community to serving the state legislature and now impacting decisions regarding the state of Missouri’s Energy policies, Redmon has played a significant role in the advancement of the Canton, MO area and surrounding region.

Redmon advocated for students in Canton public schools when he served as a member of the Canton R-5 School Board for nine years, leading the operation as President of the Board for three of those years, and has been officiating local sports for decades. He and his family have operated numerous successful businesses to serve the Monticello, MO community, including a convenience store, motor vehicle license office, mail delivery service, and more.

Redmon served as the Missouri State Representative for District Four, which encompasses Clark, Knox, Lewis (where Canton, MO is located), Schuyler, and Scotland counties, along with the eastern half of Adair County, from 2010-2019. During his time as a Missouri State Representative, Redmon served as Chairman of the Subcommittee on Appropriations for Agriculture, Conservation, Natural Resources, and Economic Development and was a member of both the Budget and Financial Institutions committees.

His impact on the local and regional community is still ongoing, as he now leads the Missouri Division of Energy as its Director. 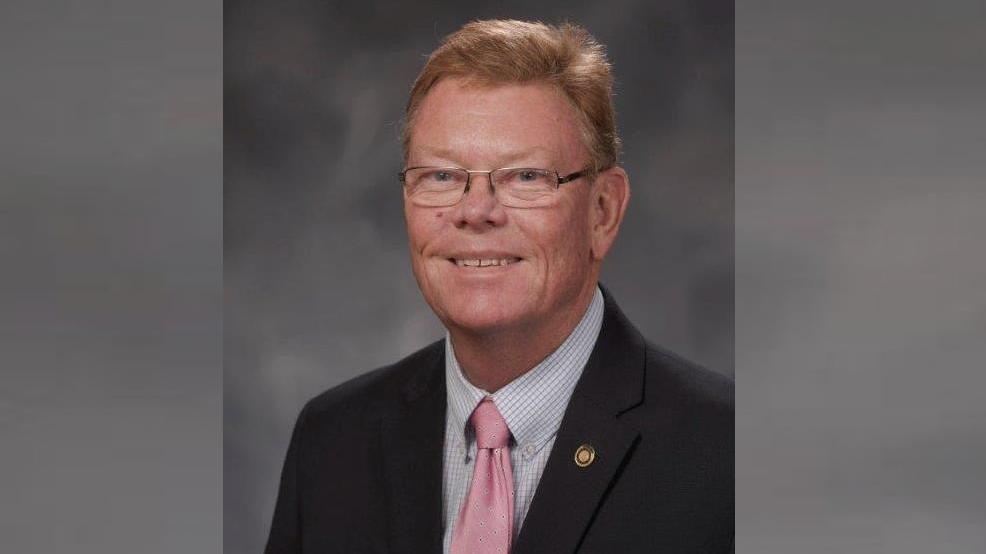