Doug Mosley ’85 is the first-ever member of the Wildcat Athletic Hall of Fame to be inducted in recognition of his career and is the 2022 recipient of the Professional Accomplishment in Athletics Award. Mosley has combined his business knowledge with his love of sports to build a career most sports lovers only dream of- he currently works for The Disney Company/ESPN as the Executive Director of the RoofClaim.com Boca Raton Bowl, a role he has held since 2014.

Mosley spent more than twenty years in on-campus roles in athletic departments at such schools as the University of West Florida, Austin Peay State University, Auburn University Montgomery, Troy University, Spring Hill College, University of Louisiana-Monroe, and the University of Cincinnati. He further developed his administrative and reporting skills while working for the National Association of Intercollegiate Athletics (NAIA) Conference and cut his teeth in sports journalism as a newspaper writer and on-air reporter in radio and television. Mosley broadened his career to include international sports through his work at the 1995 FINA Swimming World Championships (Atlanta), 1996 Olympic Games (Atlanta), 1998 Goodwill Games (New York City), the 1999 Pan American Games (Winnipeg), and his longtime membership in the U.S. Olympic Committee’s Olympic Public Relations Association.

He has remained connected to “the Hill” through his relationships with professors, fellow alumni, and current students. Each year during the three week-semester, Mosley hosts a group of Culver-Stockton College students at the Boca Raton Bowl, where they learn about sports management and interact with leaders in the industry as they prepare to host an NCAA Division I bowl game. Doug shared of the students who recently made the trek to Boca, “They are bright and energetic and they lift my spirits at a time when I’m usually about to run out of energy. They also make a huge positive impact in our community because they work hard at our bowl week events and are always smiling.” He highlighted their role as ambassadors for Culver-Stockton College, continuing, “I hear so many comments about ‘those Culver-Stockton students.’ Of anything I’ve ever done, this is easily what I am most proud of.” 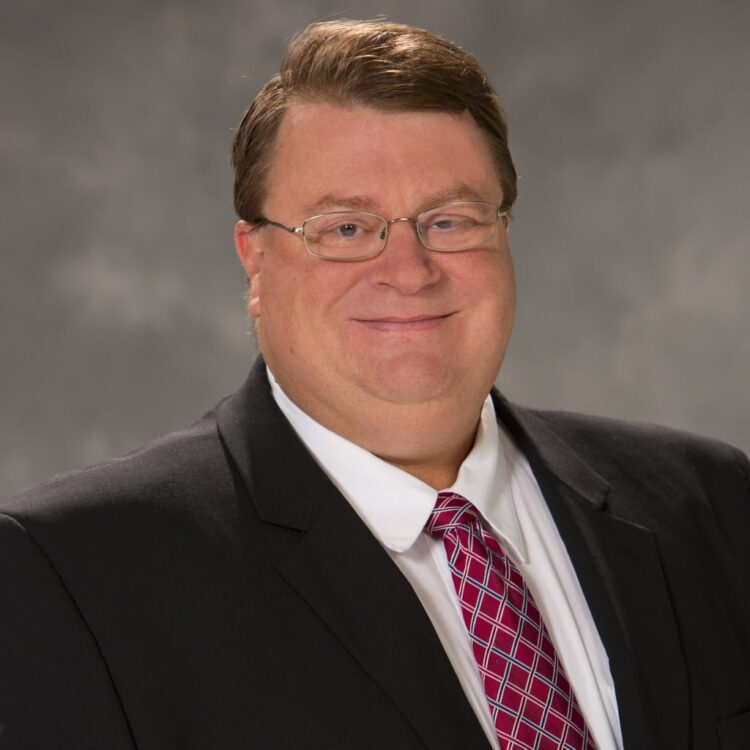