Dr. Bruno Wu ’90 graduated from Culver-Stockton College in 1990 with a degree in Business and a minor in French. Wu has since earned a Master of Arts in International Affairs from Washington University in St. Louis and a PhD from the School of International Relations and Public Affairs from Fudan University in China and has gone on to build a successful career in entertainment and media.

Wu’s journey to Culver-Stockton College began in the late 1980s when, after finishing two years of college in France, he returned to Shanghai, China, to train workers on a billion-dollar hotel project. It wasn’t long after his return that he realized he wanted to do more for his country and began searching for a college or university in the United States that would offer a full-tuition scholarship to an international student. After an extensive search, Wu enrolled at Culver-Stockton College in August of 1989.

Wu is an experienced investor, technology and media entrepreneur and philanthropist. As past-chairman and CEO of Sun Seven Stars Investment Group, Wu led capital operations, including investment banking advisory, financial investment, and fund management businesses. He also is past-chairman and CEO of Sun Seven Stars Media Group Limited, one of the biggest private media and investment conglomerates in China with business units that focus on innovative industries, media, culture, medicine and art. Wu also is the recent past-chairman of Ideanomics, a global company headquartered in New York that is focused on facilitating the adoption of commercial electric vehicles and developing next generation financial services and Fintech products.

Dr. Wu is married to Lan Yang, a Chinese television star, and is featured in the Summer 2020 edition of the Culver-Stockton College alumni magazine, the Chronicle. 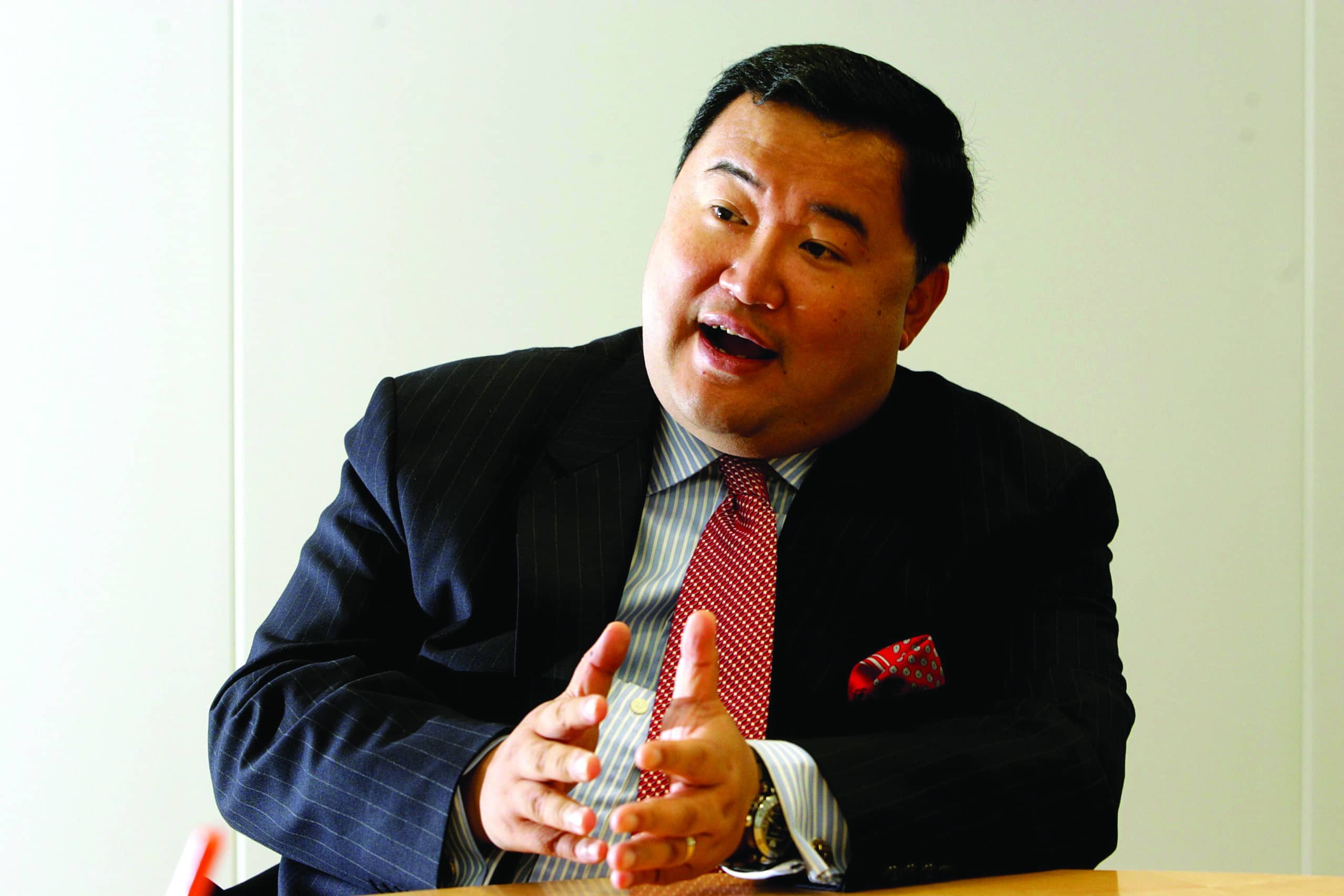