Thompson has served on the University of Georgia School of Law’s faculty as the John A. Sibley Chair of Corporate and Business Law since 2011. He has received numerous national awards for his teaching and practice, including The Edmund Jennings Randolph Award for outstanding contributions to the accomplishment of the Department of Justice’s mission, the Outstanding Litigator Award from the Federal Bar Association, an Honorary Doctor of Laws degree from Pace University (New York), and an Honorary Doctorate from Saint Louis University.

In 2014, Ethisphere magazine recognized Mr. Thompson by noting that as “the outgoing General Counsel of one of the world’s most well-recognized corporations [Thompson] has set the bar high for GC’s everywhere. [His] background in both public and private sectors earned him the trust and respect of his peers worldwide as he demonstrated how ethics and integrity are essential components of business success.”

He has made regular appearances on the Culver-Stockton College campus since completing his board service (1992-2002) as a mentor and speaker. Thompson has been honored as a Distinguished Alumnus (1983), served as the speaker for Culver Stockton College’s commencement activities (2002), and has delivered keynote addresses for the Konneker Leader in Residence program (2017) and the John A. Sperry Endowed Chair of Humanities Lecture, in memory of his mentor (2020).

While delivering the Sperry Lecture, one of Thompson’s main objectives was to urge Culver-Stockton College students to lead with integrity and believe in their abilities. Thompson shared, “As a young professional, it’s easy to use salary as a measuring stick. But ultimately, being well-compensated is not the same as feeling fulfilled. I urge you all to seek that feeling in your gut that you are valued, you are necessary, and you are doing something that matters.” 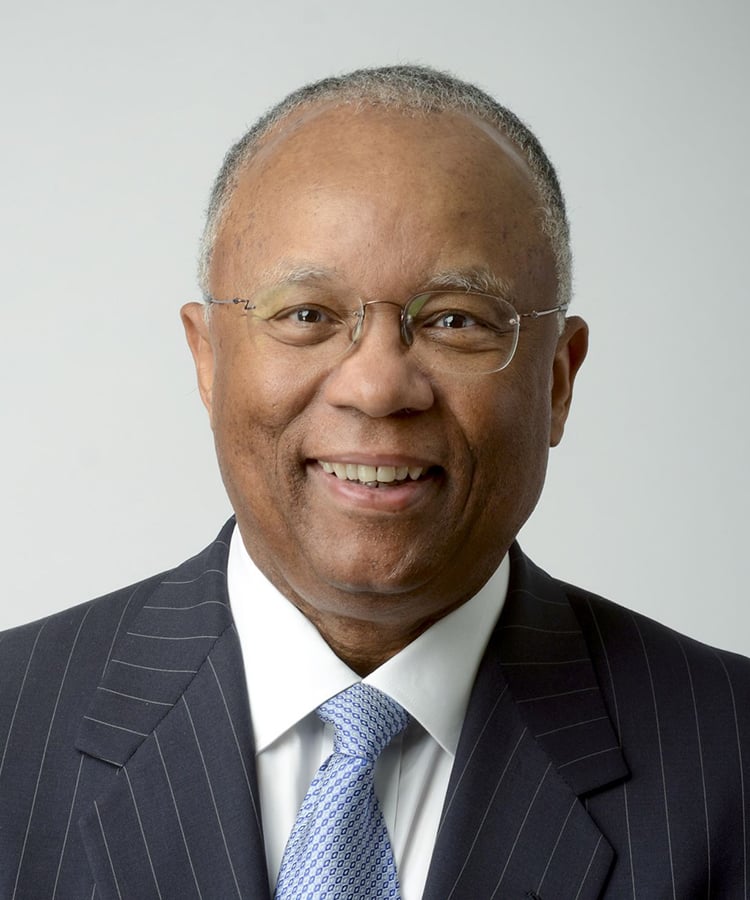