Dr. Andrew Walsh joined the Culver-Stockton faculty in August 2001. He develops and teaches courses on philosophy, ethics, logic, religion, politics and pop culture. He was the chair of the faculty assembly for two years, starting in 2009, and was the faculty representative to the Board of Trustees for two years, starting in 2012. He is the chair of the department of religion and philosophy.

Walsh previously taught at Indiana University-Purdue University at Indianapolis from 1993 to 2001. 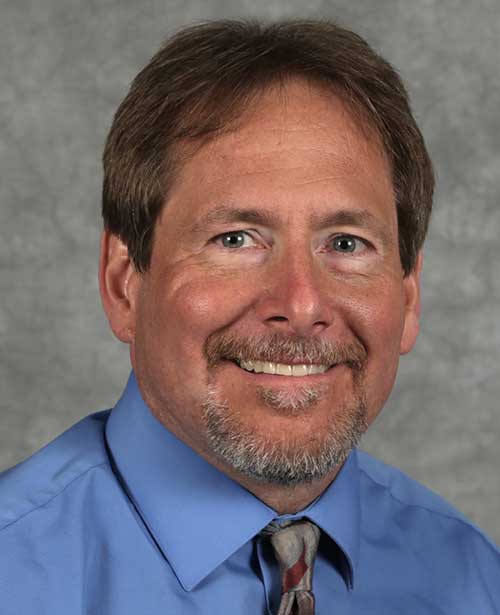