Bill Schneider joined the Culver-Stockton faculty in August 1994. He develops and teaches courses for the physical education department on topics such as the psychological and sociological aspects of sport, community health, teaching health, First Aid and CPR, lifetime fitness and kinesiology. He's been the chair for the physical education and health department from 1997 to 2008 and from 2010 to the present. He also is the faculty sponsor for the Culver-Stockton bass fishing team.

Schneider worked in operations and event management at the ESPN Summer X Games in 2018 and 2019 in Minneapolis and for the ESPN Winter X games in 2020 in Aspen, Colo. He also has worked at Quincy Country Club since 2007. He is the Northeast representative for MoSHAPE (Missouri Society of Health and Physical Educators). He is the vice president of the Western Illinois Field Archers, and he is a volunteer for Young Life of Quincy, Ill., and the Southern Illinois University School of Medicine. He also is an American Red Cross First Aid and CPR instructor.

Schneider and his wife, Brenda, have two children and two grandchildren. His hobbies are fishing, golf, hunting, boating and target archery. He has been a caddy in three PGA Tour events. 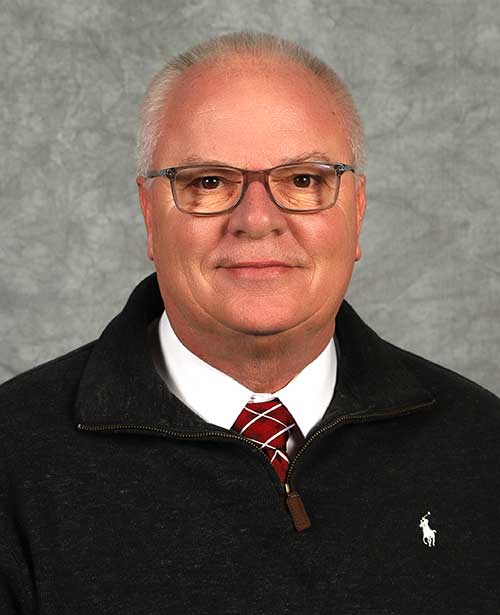