Heaton is the director of the honors program, the associate chair of the Fine, Applied and Literary Arts Division, and the chair of the communication and theatre departments.

She was a graduate teaching assistant at the University of Missouri-Columbia in Columbia, Mo., before coming to Culver-Stockton. She also previously worked as a makeup artist at De Santis Photography in Columbia, as an instructor at the ACTPAC Children's Theatre in Jefferson City, Mo., as a graduate teaching assistant at Oklahoma State University in Stillwater, Okla., and as the publicity director for the theatre department at Wichita State University.

Heaton is active with the Kennedy Center's American College Theatre Festival in Region V, having served on the festival management team as the Irene Ryan coordinator, associated director coordinator and as a region respondent. She is a member of the Association for Theatre in Higher Education, the Honorary Society of Phi Kappa Phi, the Mid America Theatre Conference, Alpha Psi Omega and Theta Alpha Phi.

Heaton lives in Hannibal, Mo., with her husband Quint, their two boys and their dog, Zoe. 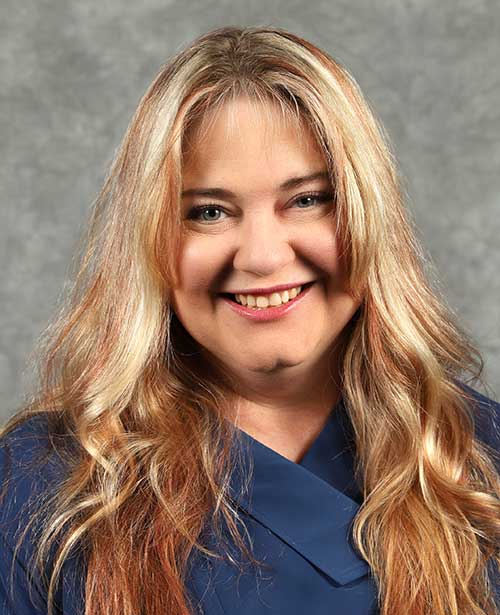