He was the recipient of the Walter S. Reuling Faculty Prize for Innovation in Student Learning in 2010, and he was the recipient of the President's Award for exemplary service to the college in 2019. He was selected by the Mid-America Athletic Trainers Association to receive its Athletic Training Educator of the Year Award for 2020. Members of the MAATA are from Iowa, Kansas, Missouri, Nebraska, North Dakota, Oklahoma and South Dakota.

Hoffman lives in Canton with his wife and their two boys. 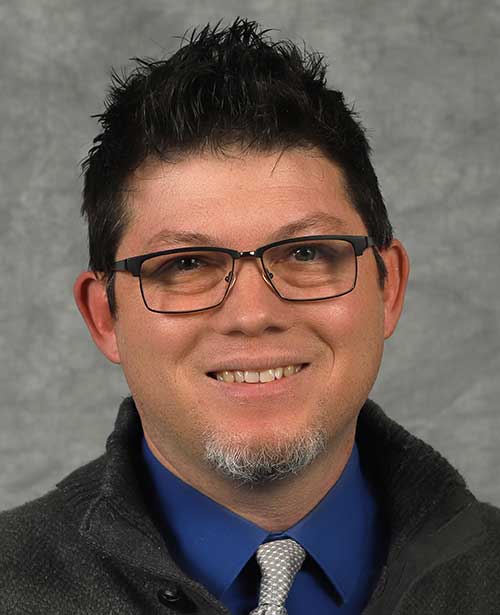