Dr. Scott Giltner joined the Culver-Stockton faculty in August 2005. He teaches courses in history with topics such as U.S. history before 1865 and since 1865, sports in American history, African American history, America in the 1950s and 1960s, American history through film and the Civil War era. He also is the chair of the Applied Liberal Arts and Sciences Division.

Giltner was one of the inaugural recipients of the Dome Award, which recognizes C-SC employees who have played an important role in the advancement of the College, during the Alumni Honors Banquet in Oct. 2019. He received the Helsabeck Prize for Excellence in Teaching in 2014, and he was one of the three inaugural recipients of the Blue Apple Award for Excellence in Teaching presented by the Culver-Stockton Teacher Organization in 2019.

Giltner, a native of Hartford, Ohio, is active in travel study, co-leading the biennial Belize and Guatemala expedition that has taken more than 120 students through the rainforests, reefs and ruins of Central America. He also is the coordinator of the Culver-Stockton College Scholastic Bowl Invitational.

He previously taught at the University of Pittsburgh in Pittsburgh, Pa. He also has written a book, "Hunting and Fishing in the New South: Black Labor and White Leisure After the Civil War," that was published in 2008.

He is a member of the American Historical Association, the Association of Academic Programs in Latin America and the Caribbean, and the National Society for Experiential Education. He is a board member with the Lincoln & Douglass Commission in Quincy, Ill., and the Lewis County Historical Society in Canton, Mo.

Giltner lives in Quincy, Ill., with his wife, Heather Keller-Giltner, and their four cats. 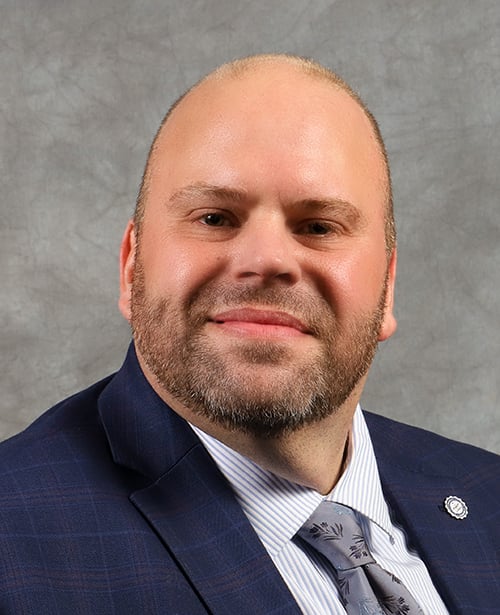