Dr. Chad DeWaard joined the Culver-Stockton faculty in August 2010. He has been the chair for the department of political science since August 2016, and he also serves as chair of the faculty assembly. He develops and teaches courses on topics such as social science research, European and developing world politics, comparative politics, foreign policy, service learning and American government. He has an active research agenda in comparative foreign aid.

He was the recipient of the Walter S. Reuling Faculty Prize for Innovation in Student Learning in 2012. 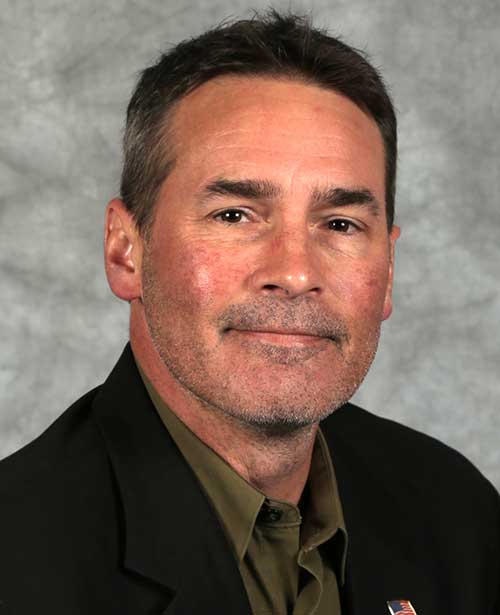