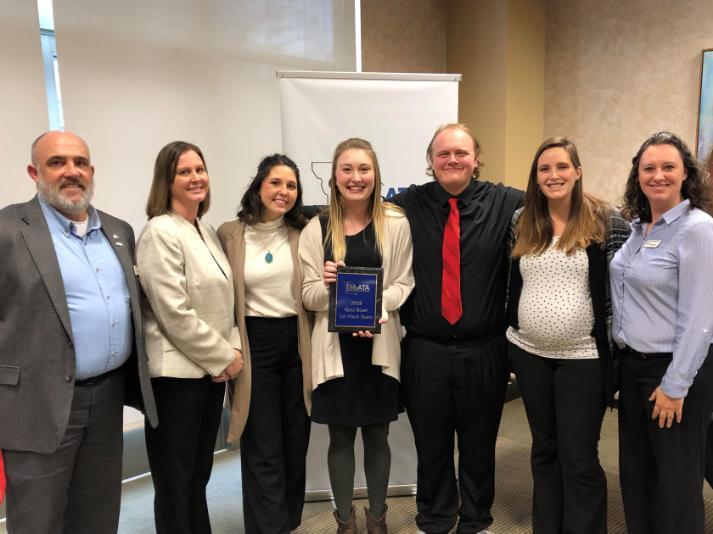 Students competed in the MoATA Quiz Bowl against other Athletic Training Programs in the state, both graduate and undergraduate, in a 2 round, final Jeopardy-style competition.

After placing 1st, the Culver-Stockton College students received a $250 sponsorship from MoATA.

“Two years ago we were one question away. Ever since then our students have been confident that the championship was within sight. The whole competition, this year’s team scratched and stayed in the fight,” described Jay Hoffman, C-SC’s Athletic Training Program Director and department chair. “When the dust settled, we came out on top. We got a big shout out from our 2016 team captain. This was a big victory for our program and all our alumni!”