Fourth sorority to be added at Culver-Stockton College

Plans are in place for Culver-Stockton College to have a fourth sorority for women on campus in the coming months. The groundwork to add the Zeta Zeta chapter of Delta Sigma Theta Sorority, Inc., began during the fall semester of 2018. 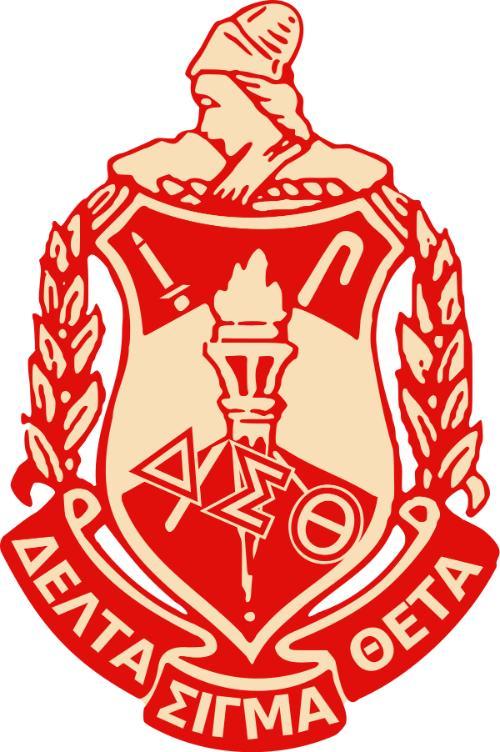 CANTON, Mo. — Plans are in place for Culver-Stockton College to have a fourth sorority for women on campus in the coming months.

Christian Thompson, coordinator of fraternity and sorority life at C-SC, says the groundwork to add the Zeta Zeta chapter of Delta Sigma Theta Sorority, Inc., began during the fall semester of 2018. The chapter at C-SC will be partnering with a chapter at Truman State University in Kirksville, Mo.

A meeting for women interested in membership was held with national Delta Sigma Theta representatives Jan. 25 at Truman State.

“We welcome Delta Sigma Theta as an organization that promotes academic excellence and its commitment to community service initiatives,” Thompson said. “To have a fourth sorority is pretty big. It’s a really good deal for our campus.”

“There was a lot of interest from women on our campus (about creating a membership),” Thompson said.

Thompson said an official timeline for when and how the sorority will be created has not yet been determined, but it will welcome new members this spring.

C-SC also has six fraternities of which approximately 190 male students are members.

Delta Sigma Theta Sorority, Inc. was founded on Jan. 13, 1913 by 22 women at Howard University. It describes itself as “an organization of college-educated women committed to the constructive development of its members and to public service with a primary focus on the black community.”

More than 200,000 women have joined the organization since its founding. The sorority, headquartered in Washington, D.C., has 1,000 collegiate and alumnae chapters located in the United States, Canada, Japan, Germany, the Virgin Islands, Bermuda, the Bahamas, Jamaica and the Republic of Korea.

The Theta Omicron chapter of Delta Sigma Theta was established at Culver-Stockton in May 1971, but the chapter retired the letters in the early 1980s.